Comic creator Kat Calamia writes about her experience as a member of Kickstarter's Community Advisory Council—a diverse group of creators who provide Kickstarter with insight, guidance, and expertise.

There’s no such thing as perfection. If a person or company wants to grow, they must learn from each passing endeavor. Kickstarter has taken this idea to heart by forming its Community Advisory Council.

I’ve been producing comic books and funding them on Kickstarter since 2014, with my biggest project to date, Bi Visibility: A Bisexual Comic Book Anthology, hitting over 1300 backers and raising $30K+. My career wouldn’t be the same without the tools that Kickstarter provides, which is why I was ecstatic to be invited to join the Council.

The Council is made up of just under 20 creators representing all different categories across the platform (tabletop, music, publishing, etc.). We meet up on a bimonthly basis with Kickstarter’s team, including its new CEO, Everette Taylor, who we actually met during his first week at the company. Our job is to help find blind spots that only creators could possibly uncover, dissecting how Kickstarter works and identifying areas where it can evolve.

Our first few meetings focused on working together to figure out what improvements Kickstarter could make to offer a more cohesive platform for project managers, long time backers, and new supporters alike. We’re six months into our tenure on the Council, and Kickstarter has already made major steps catering to our feedback, tackling huge topics like creator marketing.

The exact details of some of the things we discuss have to stay hush-hush for now, but I can tell you that I’ve been pleasantly surprised by how quickly Kickstarter has taken our product feedback and begun to implement it into the company's plans for 2023-2024. They’ve been extremely open with us and have made us feel like a true part of the team.

The members of the Council have been able to give feedback as creators and as fellow backers. We talk about our experiences supporting other creators’ campaigns, while detailing what we’ve observed from backer comments we’ve found on our own projects. Kickstarter has already introduced many new tools on the site (including a more organized sidebar for live campaigns), but they also want to build an environment for easier navigation for new projects and backers who may not be as familiar with crowdfunding culture.

As Council members, we haven’t been shy to express what needs to be fast-tracked on Kickstarter if the company wants to continue to innovate. It’s been especially helpful that many of the Council members come from different categories of the platform, and are able to look at things from a variety of angles. The main areas of criticism that have surfaced include a need for a more robust focus on backer experience and a desire to see Kickstarter continue to address the concerns of both small and larger creators.

I couldn’t be happier to be a part of a business that truly cares about its creators and backers as much as Kickstarter cares about us. This has been communicated countless times with every passing meeting that allows us to peek behind the curtain. I can’t wait for everyone to see what Kickstarter has planned, and I’m glad I’ve been able to be a part of the company’s next phase. 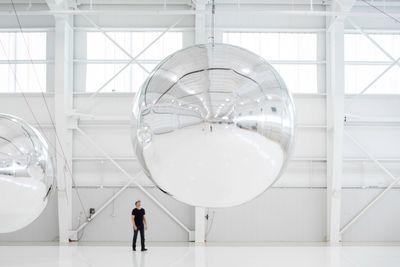 
If We Want Artists to Succeed, We Have to Give Them Room to Fail 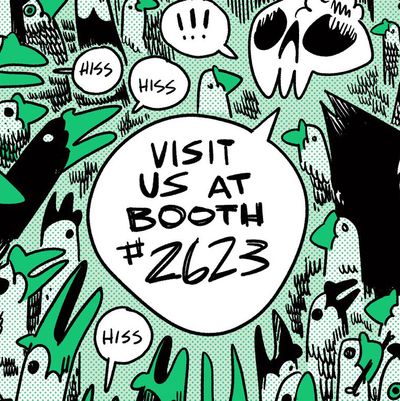 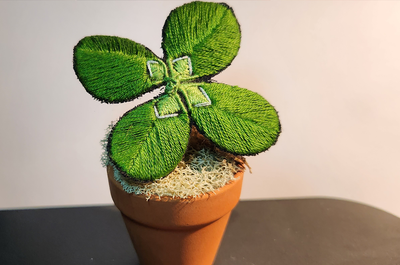 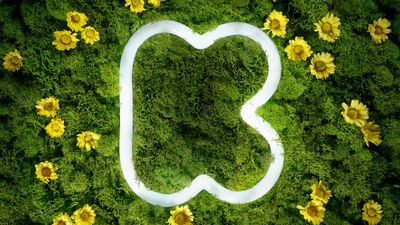